] 5 Celebrities who welcomed their first child in 2022 (Photos) - educonsults 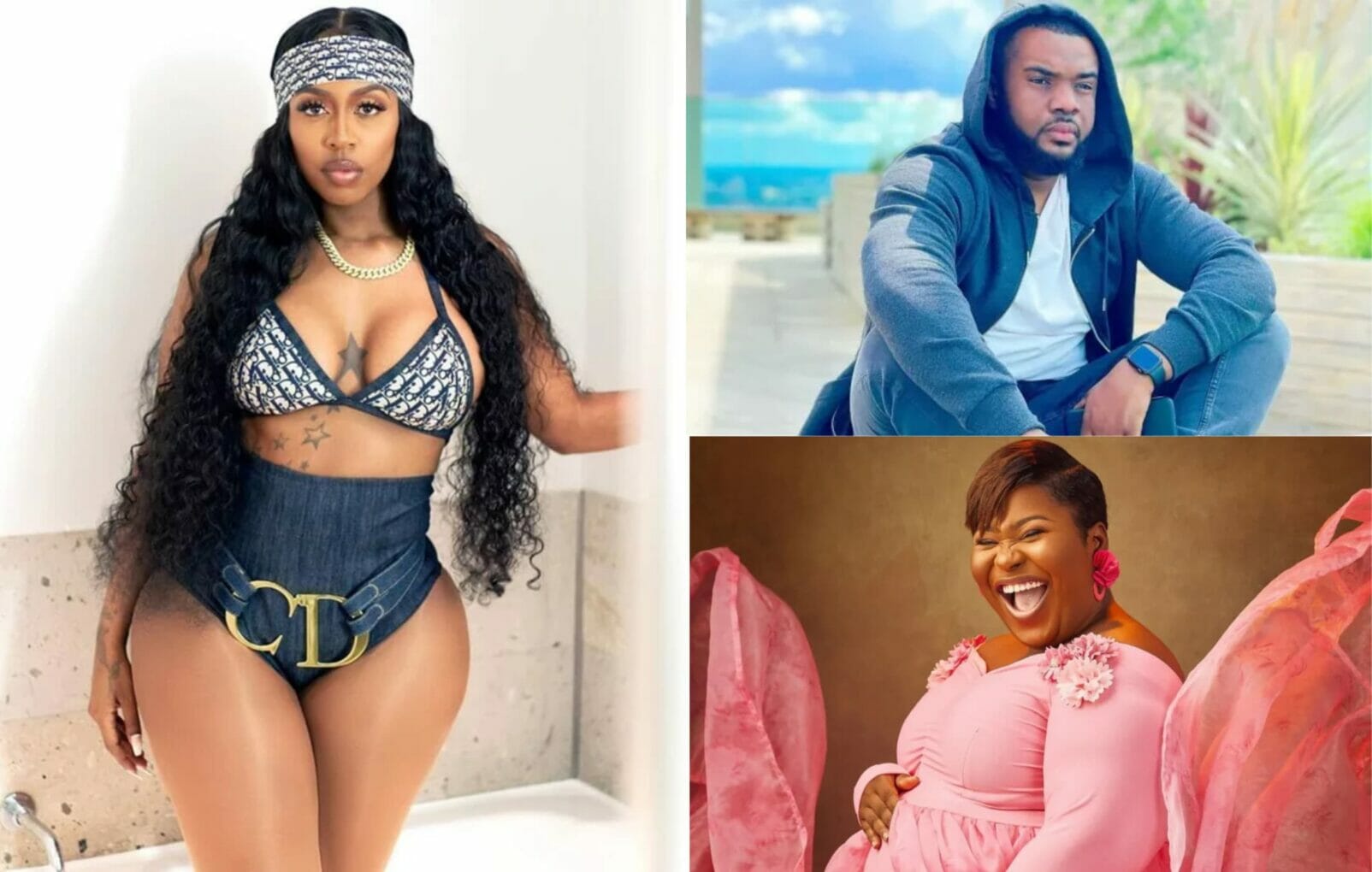 This year, some celebrities who work persistently in the entertainment industry to make us smile welcomed children.

However, let’s look at several celebs who had their first children in 2022;

1. Kash Doll
Kash Doll, a well-known American rapper, captured her followers’ hearts with a series of photographs she uploaded on her Instagram profile while pregnant.

This year, the great rapper gave birth to her first child with Tracy T, another musician. This was announced on the actor’s Instagram page.

Another well-known Nollywood actor and comedian who has had his first child this year is Williams Uchemba. After their child was born, the celebrity was pleased and bought his wife a brand new car.

Yomi Fabiyi, a Yoruba filmmaker, is among the Nigerian celebrities who gave birth to their first child this year. He announced the birth of his child on Instagram, where he was photographed carrying his infant.