] “As a Fine Girl, I Expected Him to Chase me for Three Months But he Left in Three days” – Beatrice Recounts her Loss (Video) - educonsults 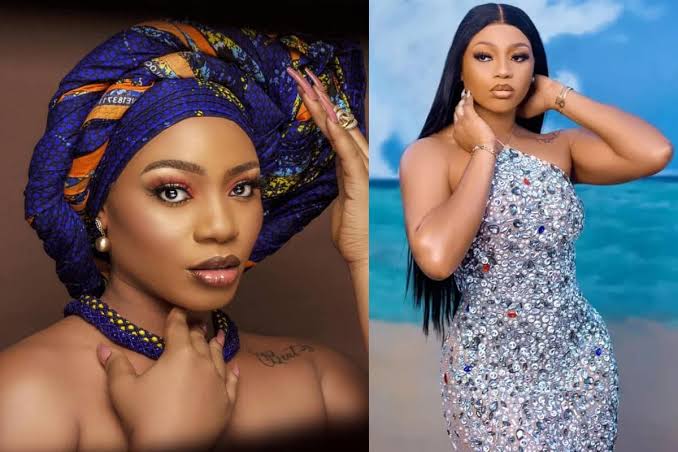 Popular Nigerian Reality star, Beatrice has opened up on the romantic expectations she had on fellow housemate, Pere before she exited the house.

During an episode of the reunion show, Beatrice spoke about her instant crush on the U.S Military man and how she hoped for a relationship with him.

According to Beatrice, she was disappointed that Pere only put in effort for three days rather than three months expected of him to chase her around before giving him a green light. 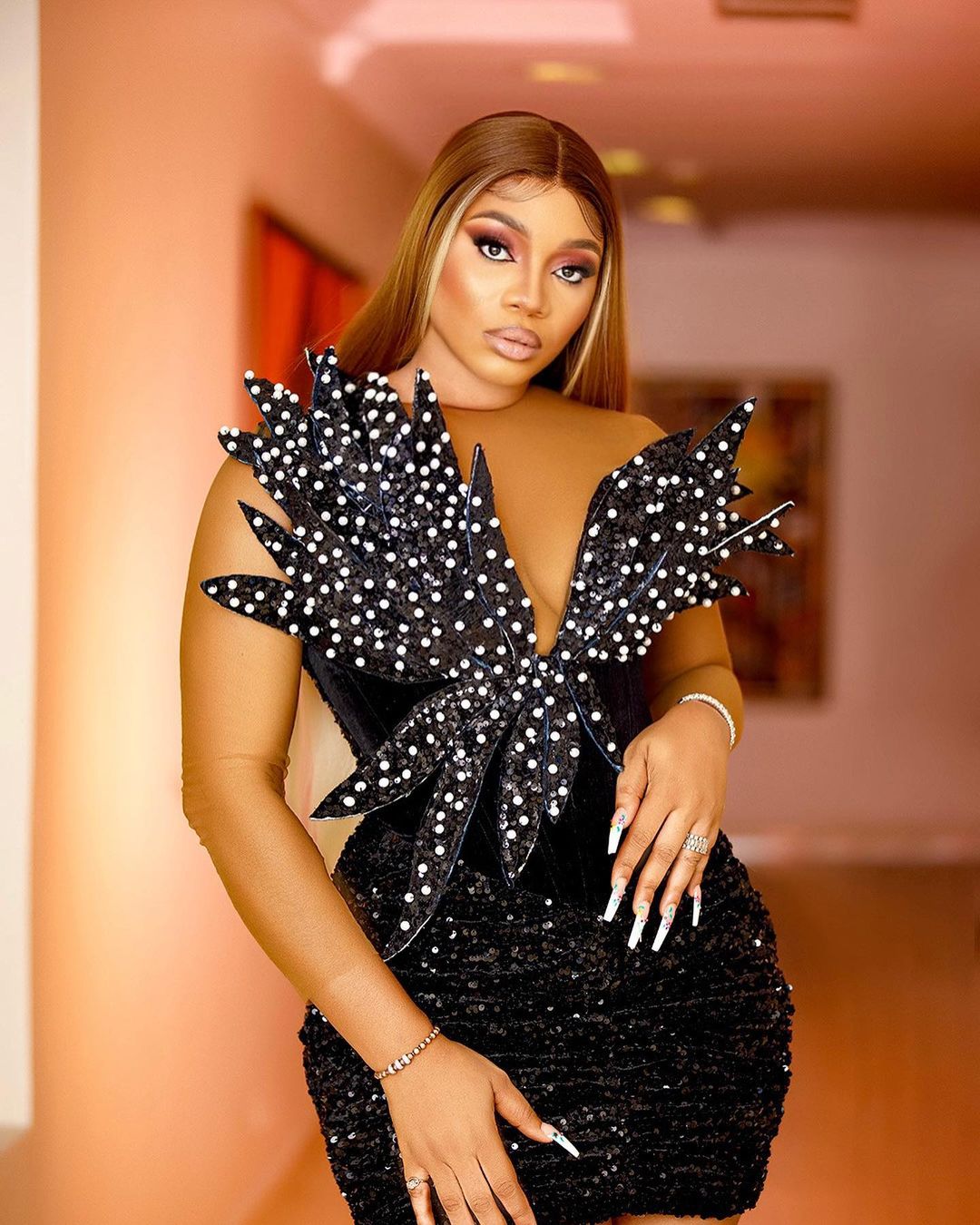 In her words, “As a fine girl, I expected Pere to chase me for three months but he left me for another girl in three days.”

Watch the video below;

The reunion show came to an end last night and one of the most popular housemates from that season, Angel has taken to her social media page to appreciate Big Brother Naija for given her a platform that her propelled her into fame.

Reunion over. Grateful for the platform given @BBNaija @DStvNg and most importantly I’m thankful for the family I got from it. Archangels, no matter how far you all journey to; I will always cherish all of you. Thank you for believing in a flawed girl like me. Yellow forever💛