] Chiwetalu Agu: Nollywood a Dangerous Industry, They Tried to Eliminate me - educonsults 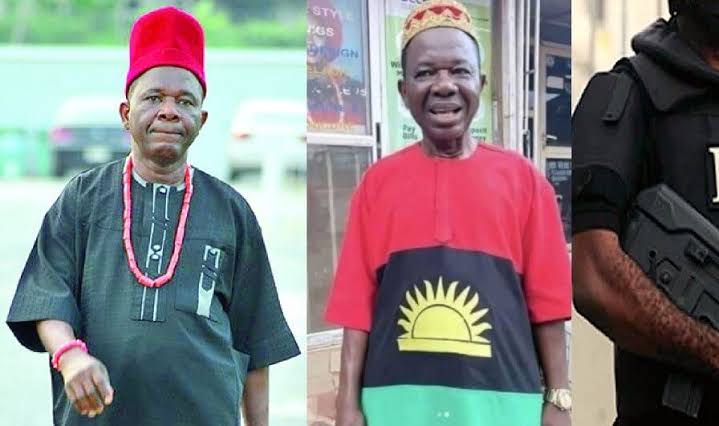 Veteran Nollywood actor Chiwetalu Agu has described Nollywood as a very dangerous industry as his enemies in the industries tried to kill him.

The actor, in a video he shared on his Instagram page, shared details of how some inanimate objects were retrieved from his body by a prophet.

“We live in bad times, this was how they tried as much as they could to actually eliminate me but God said ‘No’ it’s not my time yet.

“The movie industry is a very dangerous industry, you could be creating enemies who are actually your friends in real life without your knowledge. The world is a dangerous place,” he said.

Agu explained that the prophet who brought the items out of his body said they were planning to eliminate him.

He added that once one is with God, the enemies could not kill or harm such a person.

Agu said so far, he had done 2,003 productions since 1981, saying that he understood the person who is taking the second position is hovering around 500 productions.

He stated boldly that nobody could stop the numerous jobs he is doing, adding that the global community entertainment industry believed he was doing it well.

According to him, he is the only actor in the world creating the biggest comic relief in acting, and that he had been searching the entertainment industry, especially acting and that he had not found anyone who could create such laughter by acting as he did.