A newly wedded couple have both lost their lives in a fatal accident while returning from their traditional wedding ceremony in Delta state.

The groom, Kelvin, and his new bride, Evi, got married on Wednesday, June 21, and were on their way home after the event when they were involved in the road accident that claimed their lives. 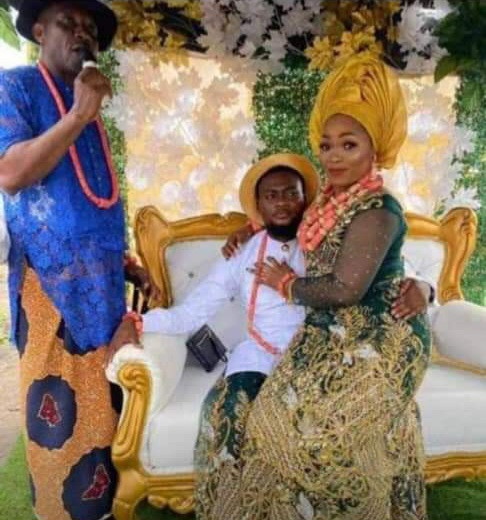 The couple, who acquired the car involved in the accident only two weeks ago, died alongside the driver and the groom’s best friend, Timi.

Kelvin and Evi were billed to have their white wedding this weekend. 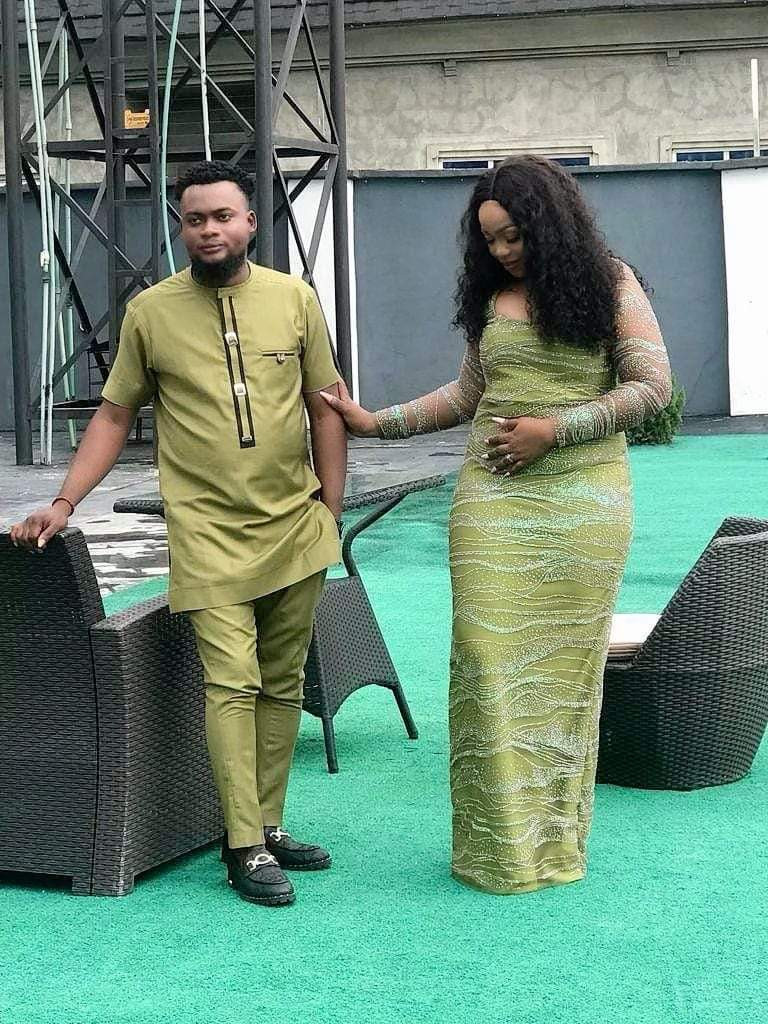 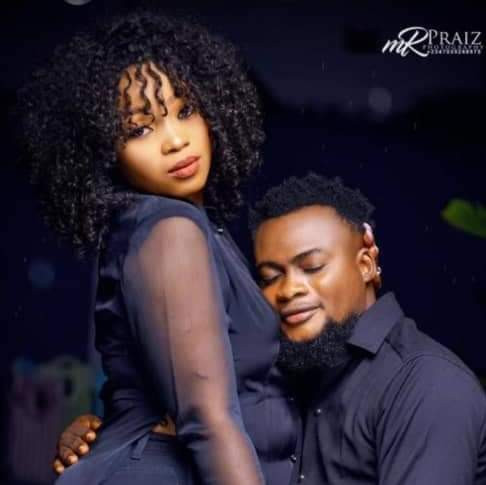 Family, friends, and colleagues have taken to social media to mourn their demise.

A close friend of the couple, Eniola Benson wrote on Facebook,

“Tears running😭😭Evi my senior girl or colleague n her husband, Kelvin,died after traditional marriage in a car accident both driver n d grooms best friend,22/6/2022,on their way back home😭😭dis pain is too much ooo😭😭😭😭😭dis is too hot,as much as it’s hard for me to type RIP I still don’t have a choice😭😭😭😭😭may ur souls rest in peace.” 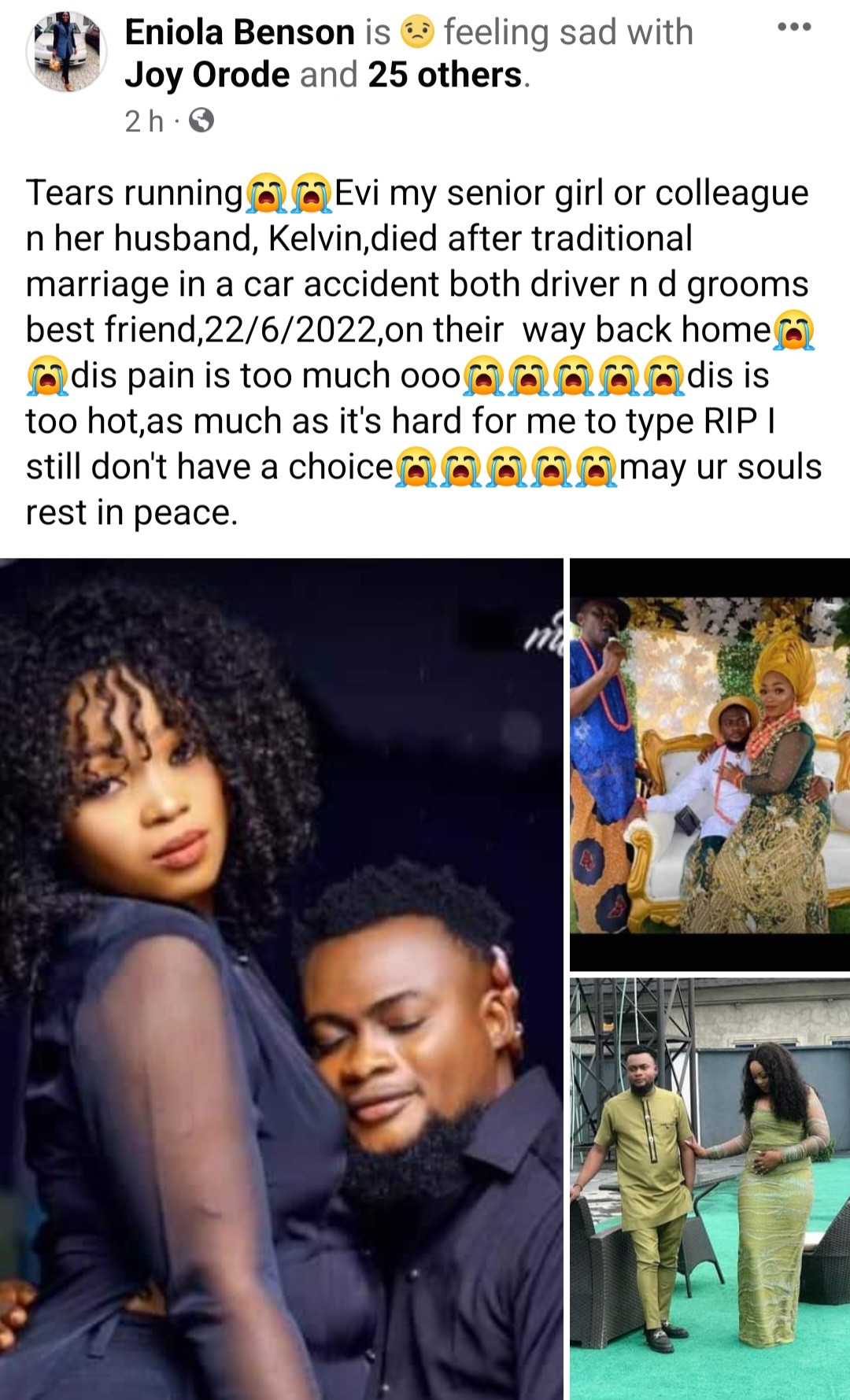