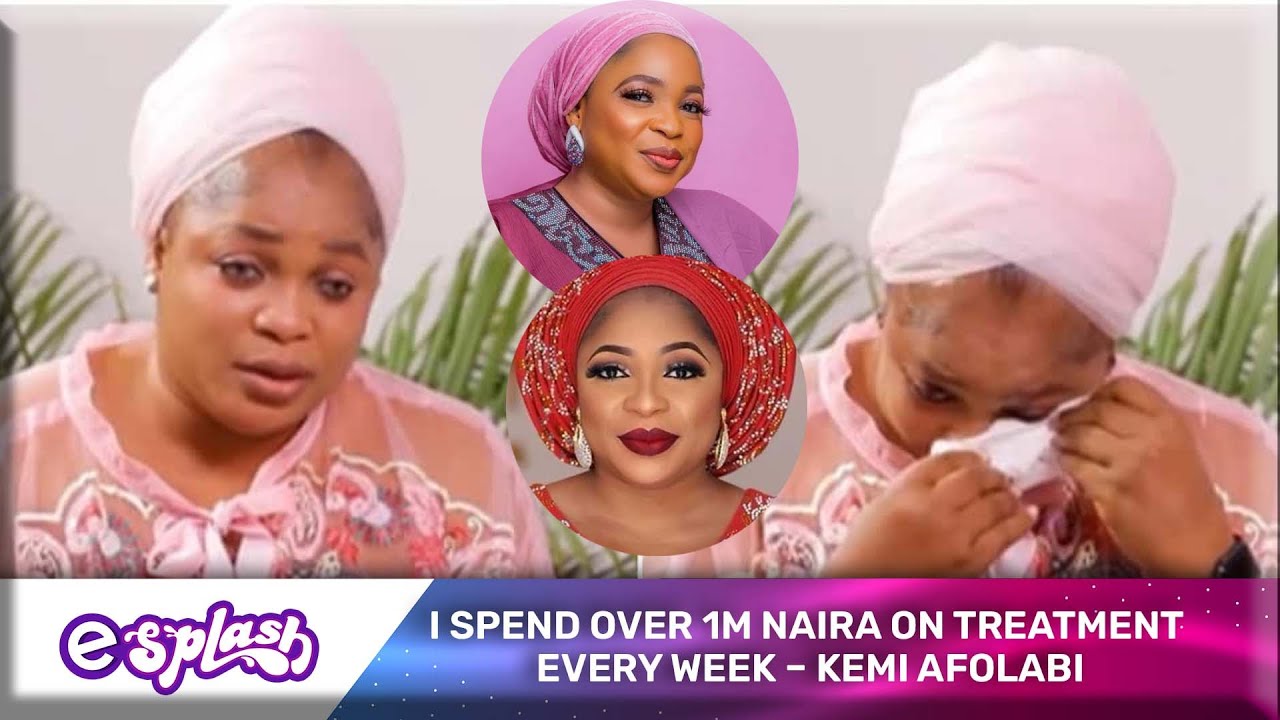 Talented Nigerian actress, Kemi Afolabi has revealed the incurable ailment she was diagnosed with by her doctor.

Afolabi in a recent interview with Chude Jideonwo, published on Friday disclosed that she was diagnosed with lupus.

Recall that the actress while narrating her near death experience in 2021 disclosed that she had written her will, but God showed her mercy.

The actress had disclosed that the development which almost cost her, her life made her sell her properties.

Meanwhile, Afolabi in the recent noted that the doctor told her she has five years to live.

She further stated that she has lived one year after the statement of the doctor, adding that she does not know how much she has left.

Afolabi who quoted her doctor said, “Make sure you are with your loved ones. At least, you still have up to five years.”

The actress who spoke about the sickness said, “I have lupus. It’s not curable. You just have to take medications for the rest of your life.”

Afolabi disclosed that she paid ₦1.2m on a treatment yet it did not work.