Nollywood actress, Bimbo Ademoye in honour of Father’s day took to her page to share a video of herself playing a pregnancy prank on her dad. 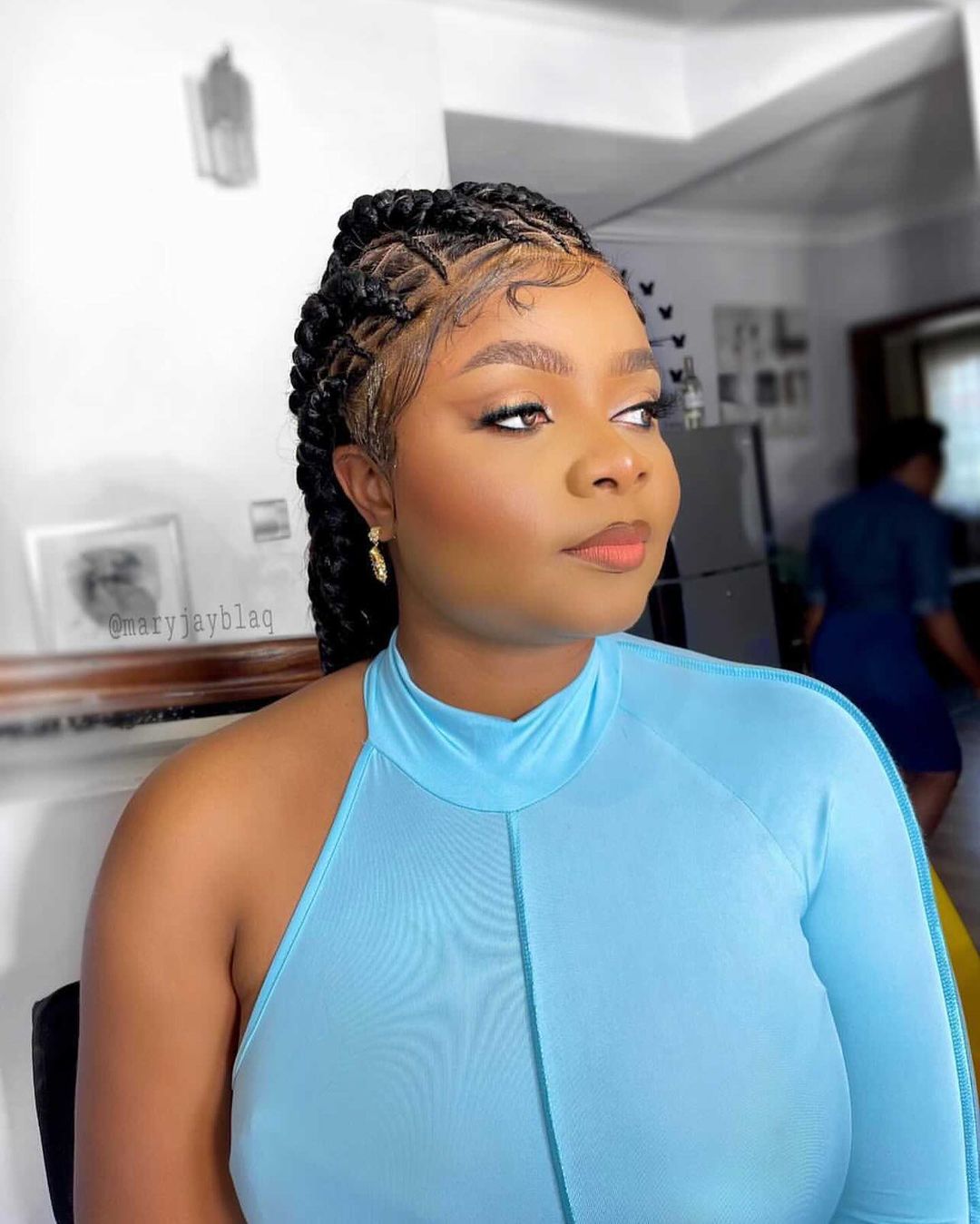 The actress had initially told him that he should come take her to the hospital because she wasn’t feeling well. As he was about to honour her request, he overheard her telling someone on the phone that she thinks it might be pregnancy that’s making her unwell.

Her dad freaked out immediately he heard her mention pregnancy and his reaction was priceless. 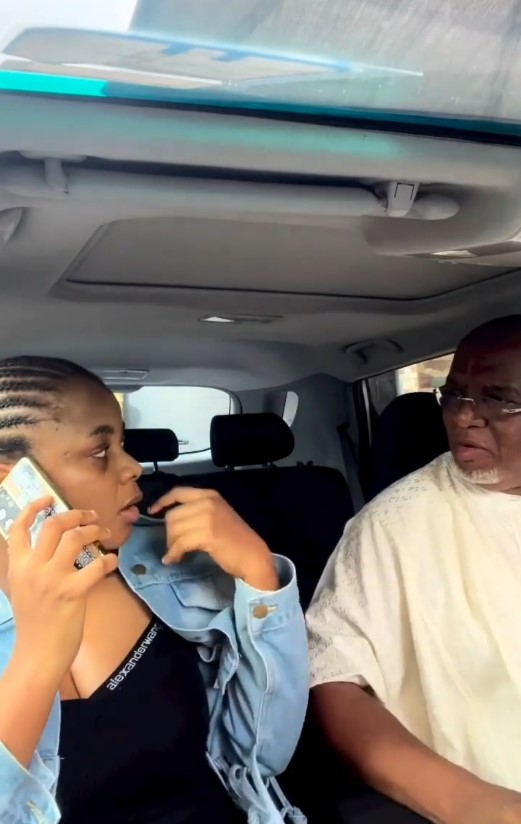 Watch the video as you scroll,