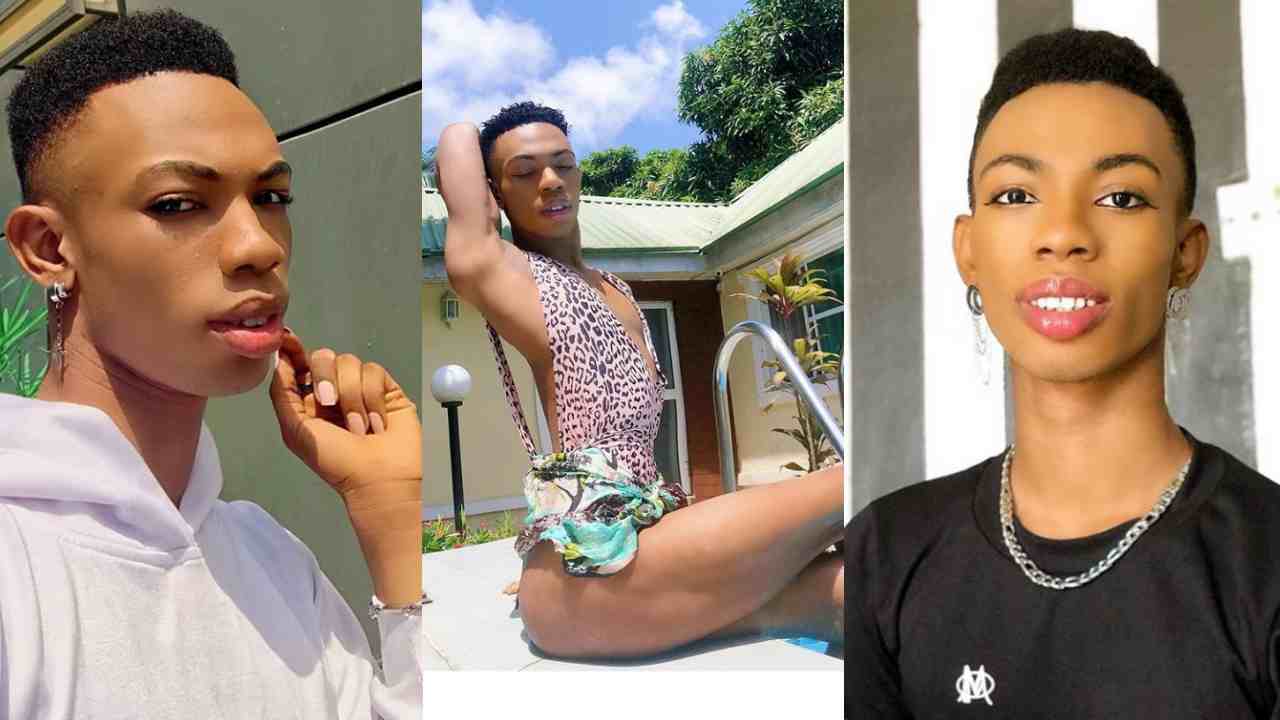 A cross dresser, James Brown, who recently launched his book,The Chronicles of an African Princess has said he is been called by God.

The controversial personality claimed that God had been calling him to be part of showbiz for a while.

Advising people not to be wary of taking risks, Brown said, “Take the risk; it is worth it. You may lose your friends and family along the line, but it will all be worth it at the end of the day. I don’t have any regrets about who I am.”

On his book, Mr. Brown said he became an author to let people know about what he went through before getting to this stage of his life.

He said, “I wrote the book, ‘The Chronicles of an African Princess’ because I want to tell my story unfiltered, unedited and to show people how real I am.”

People should look out for what transformed me from being ‘James Brown’ to ‘Princess of Africa’.

Reacting to those criticising him for writing a book, he said, “Such people should look beyond my personality and see how I want to impact society. I have a foundation where I aim to reach out to millions of people and impact their lives positively.”