] How I came up with the name ‘Jim Iyke’ - educonsults 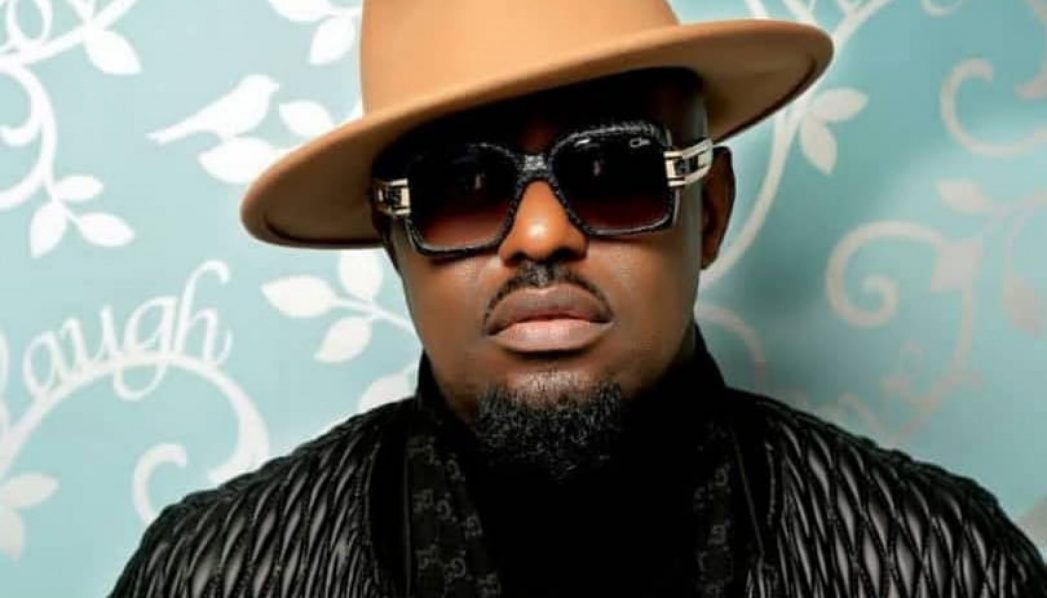 Nollywood actor, James Ikechukwu, popularly known as Jim Iyke, has detailed how he came about his stage name.

He revealed this in an interview with media personality, Temisan Emmanuel, of Tea with Tay podcast, which was published on Friday night.

The actor noted that he wanted to make a name for himself that was different from his family’s, noting that he doesn’t share the same last name with his six sisters.

Sharing the story behind the change of name, Jim Iyke, said, “We don’t share the same last name. My real name is James Ikechukwu Esomughua Okelue. Okelue is my great grandfather’s name and everybody goes with that last name.

“Of course, from day one I figured that part out before if I knew what was going on in the industry.

“If it doesn’t, I’d have exempted this people from whatever comes with it.

“I’ve had that strategy from day one and now, there’s an extension of it to my next generation; my sons.

“I said, how about if I’m so famous and I can’t walk around in public places, what would happen to my relationship with my sisters?”

Read Also:  Juliet Ibrahim: Why I took my relationship off social media

According to him, this fuelled his decision to change his name into something different from his family’s name.

“I took that decision then and said, ‘you know what? What can I take away from my name?’ James – Jim; Ikechukwu – Iyke. And that was it. Jim Iyke was born,” the actor said.

While explaining why he doesn’t follow any account on Instagram, he added that he wanted to keep his family and private life away from the media space.