] “I am sick and tired” Singer, 2face Idibia Cries Out (See Video) - educonsults 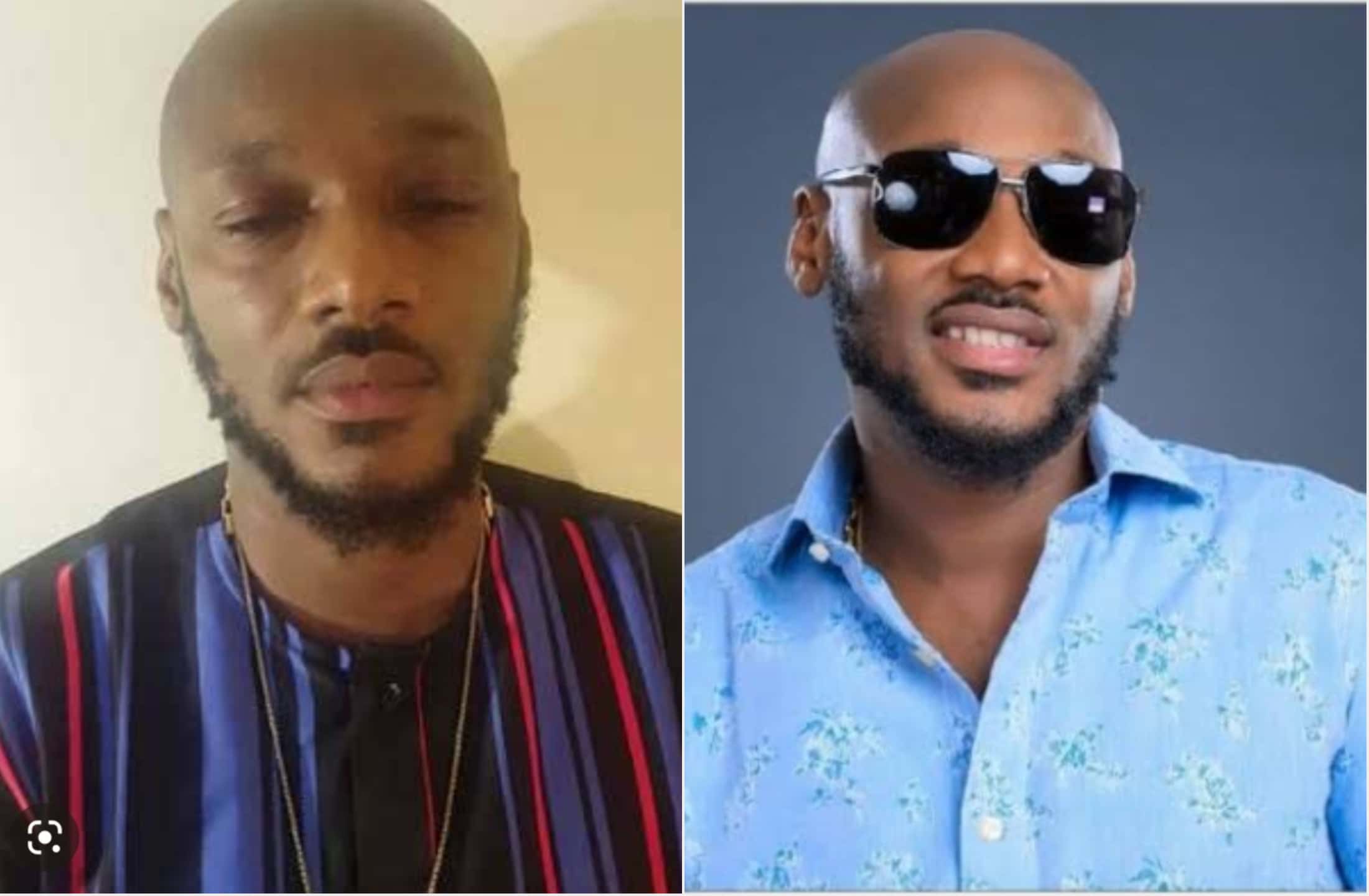 Innocent Idibia better known as 2face Idibia has lamented over the high rate of killings in Nigeria.

Taking to his Instagram story, the legendary singer stated that he was sick and tired of the constant killings.

The singer is saddened that there is no meaningful action to tame these killers.

“So sick and tired of this killing without any meaningful action to tame these killers. What the fuck”.

His post is coming days after he was subjected to backlash online after making a live statement on Nigerian politics.

The iconic singer was captured on a live Instagram session urging Nigerians to participate in the coming 2023 general elections rather than mere talking.

The singer claimed nothing could happen in the country unless everybody participated in the election by fulfilling their civic duties.

However, Nigerians weren’t buying his talks as they lash out at him.

2face earned backlashed over his political statement. He was advised to manage his alleged crumbling home.