] “Intercourse is Mainly for Reproduction, Anything Other Than That is a Waste of time” – Cynthia Morgan - educonsults

Nigerian singer, Cynthia Morgan, has taken to her Insta-stories to share an interesting fact about copulating that she recently discovered.

The singer, in a post shared via her official Instagram page, said she discovered that coitus is mainly for reproduction.

Anything other than the primary goal, which is reproduction, is, in her opinion, a waste of time. 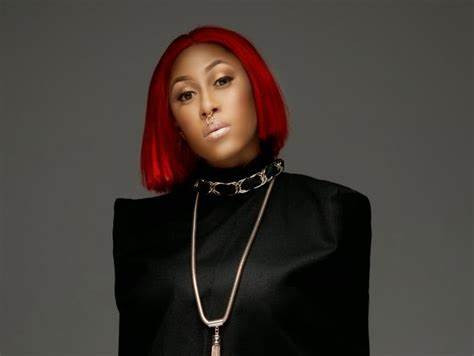 She went on to say that coitus is only truly enjoyable when one is married.

“I am just sincerely finding out that s3x is mainly for reproduction. Other than that, it’s a waste of time. In other words, you can only really enjoy sex when you’re married”. The controversial content creator who is known for sharing vulgar and sexual contents on social media, in an emotional video said she’s not a prostitute but created the online personality to fend for herself and her family.

According to the brand influencer, she is grossly misunderstood by people and she has lost a lot of good friends because they all believe she is a runs girl.

She added that she has never slept with a man in exchange for money, and she has only had sex with people she was in a relationship with.