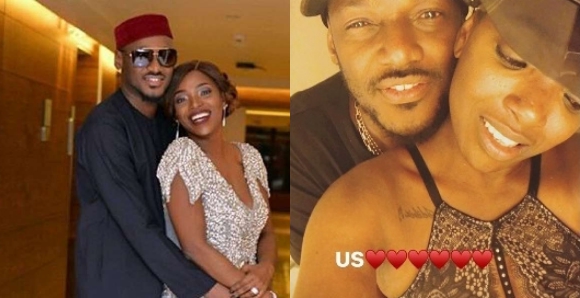 Veteran musician, 2face has surprised his wife at a movie set.
The star visited his wife, Annie Idibia on set of a new movie and the moment was captured by actor, Stan Nze.
This is coming weeks after he debunked claims of them being enmeshed in marital crisis.
The claims were triggered by report of Annie unfollowing him on Instagram. Annie however countered this by saying there was an Instagram glitch that reduced her number of followers and those she’s following.
Watch the video below: