] Moments music producer, Soso Soberekon almost had his fingers chopped off by a lioness (Photos) - educonsults 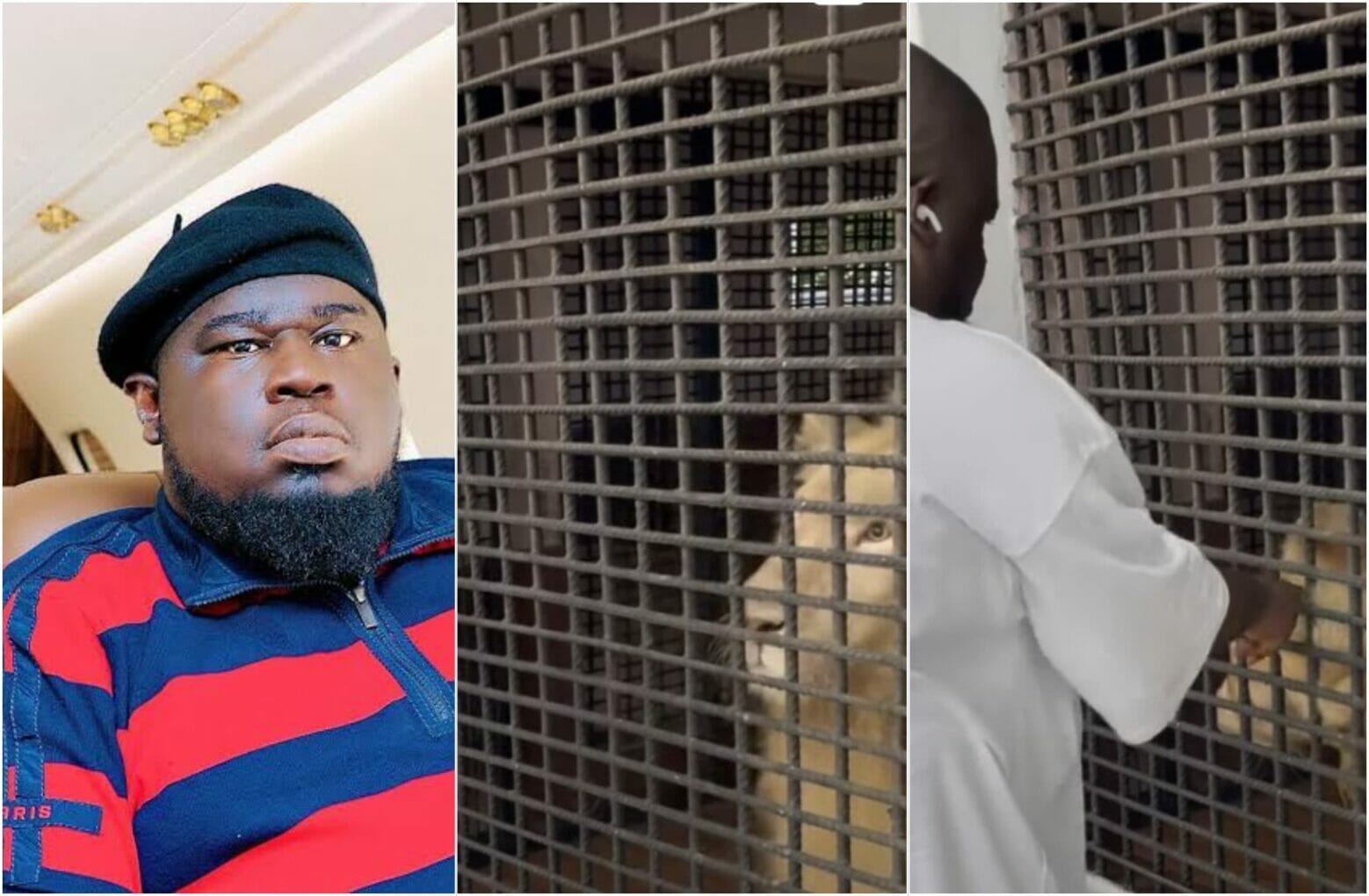 Music executive Soso Soberekon who was recently attacked by traffic robbers in Lagos has revealed scary moments he almost had his fingers chopped off by a lioness.

The popular talent artist manager shared a video showing how he narrowly escaped an angry lioness in its den after he knowingly teased the animal by tapping its head until the lion got angry and tried to chop off his fingers.