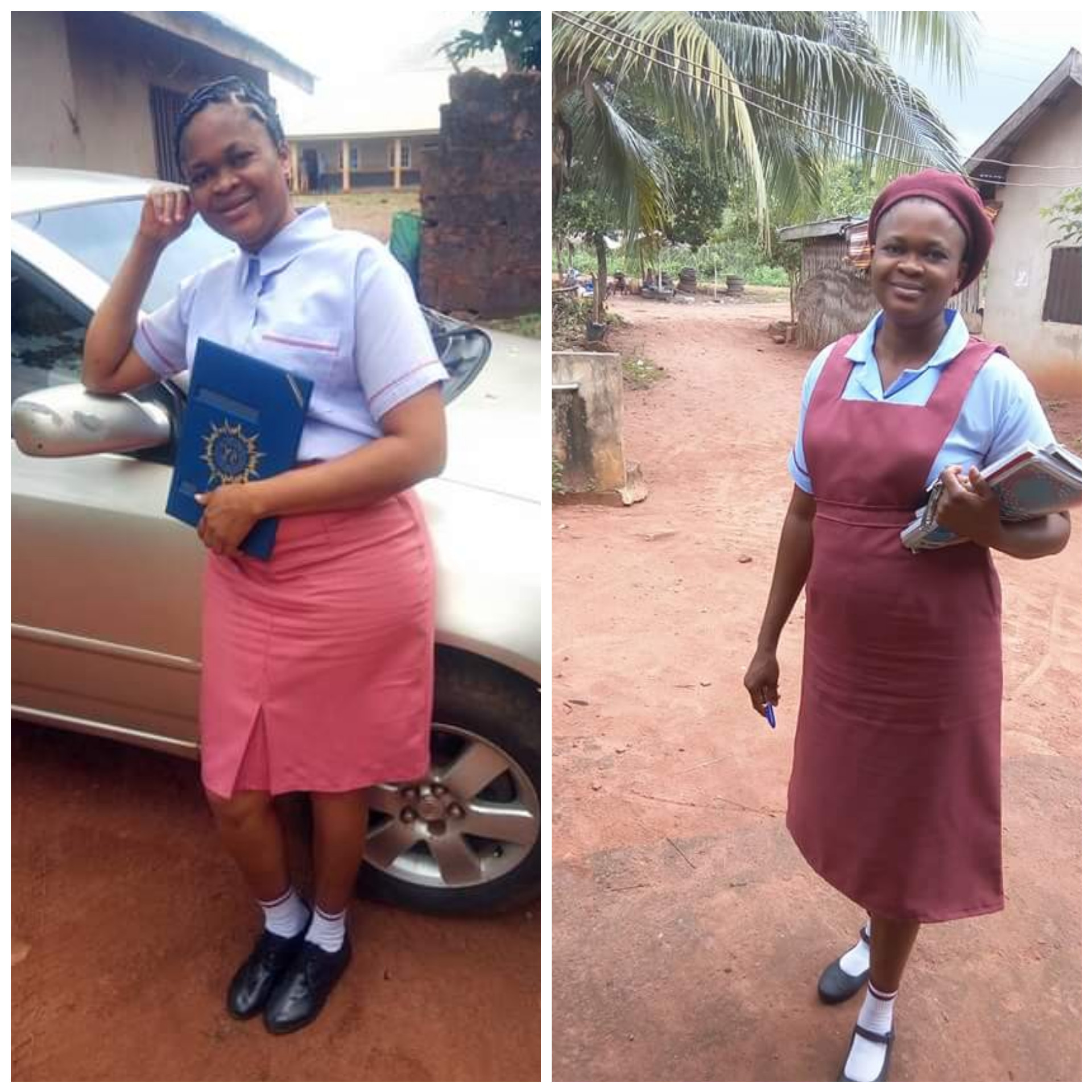 A former Weapons Instructor at the Nigerian Army, Ugwoke Oloto Odobo has celebrated his wife, Precious Chioma Ugwoke, who has just graduated from Secondary school.

It would be recalled that Ugwoke went viral in 2018 after he announced that his wife went back to secondary school after child bearing. She had started from JSS3.

Taking to Facebook on Wednesday, June 22, the Lagos State University graduate, disclosed that his wife has concluded her WAEC exams and wants to study Law.

“On September 24, 2018, I posted the picture of my wife returning from her new school, St Andrew’s Secondary School, Ibagwa-Ani, Nsukka LGA, where she resumed academic pursuit after we had our last child. She resumed in JS3,” he wrote.

“Encouraged by the overwhelming responses from the public, she braved all odds and burned the midnight oil until today, June 22, 2022 when she wrote her last paper, Government, in the West African Examination Council Senior Certificate Examination.

“We ask for your continued support and prayers as we await her results. She says she wants to study law. We believe she can do it. Let the pictures complete the story!” 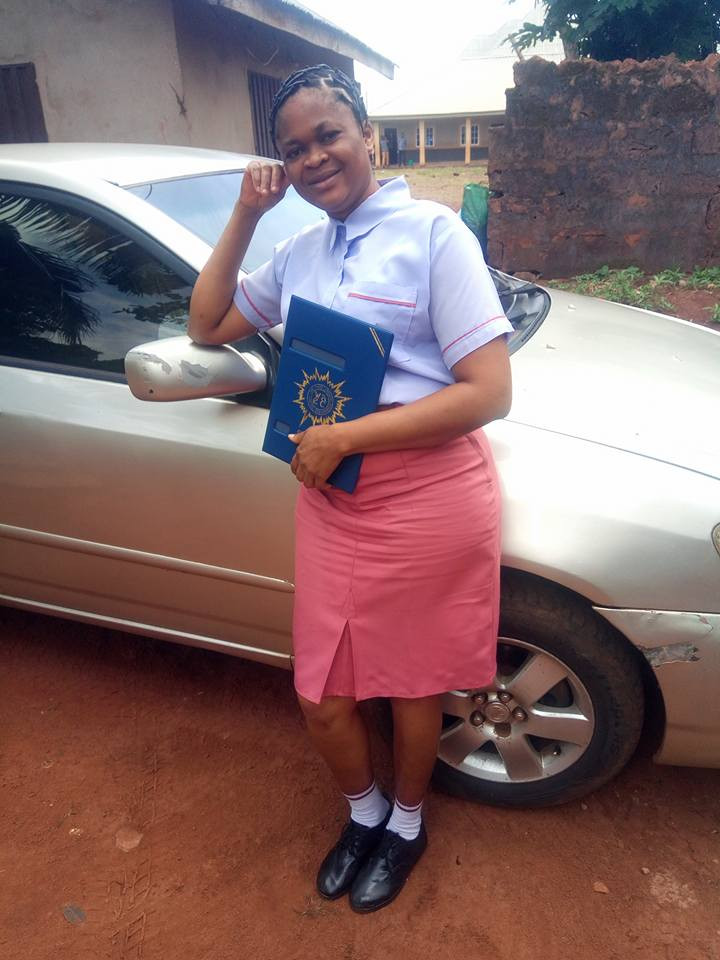 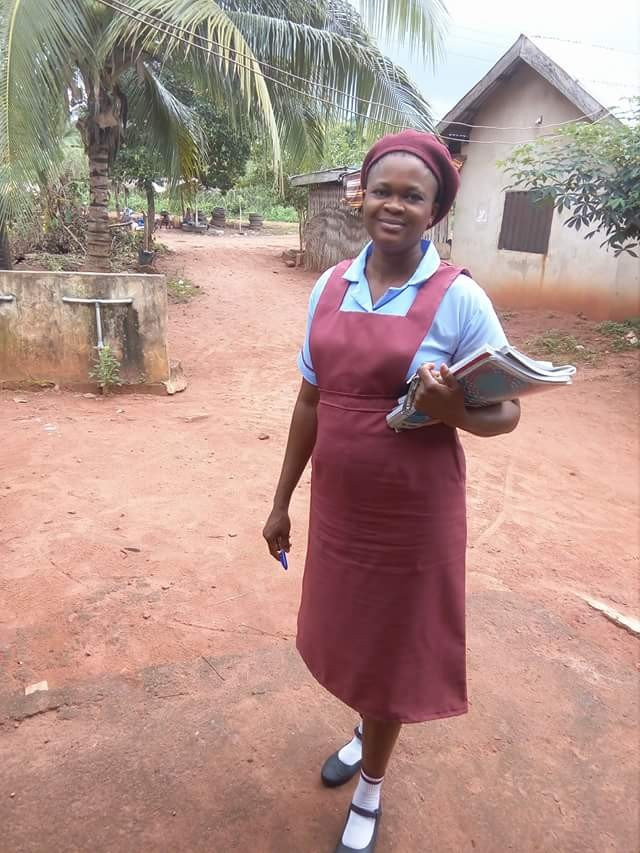 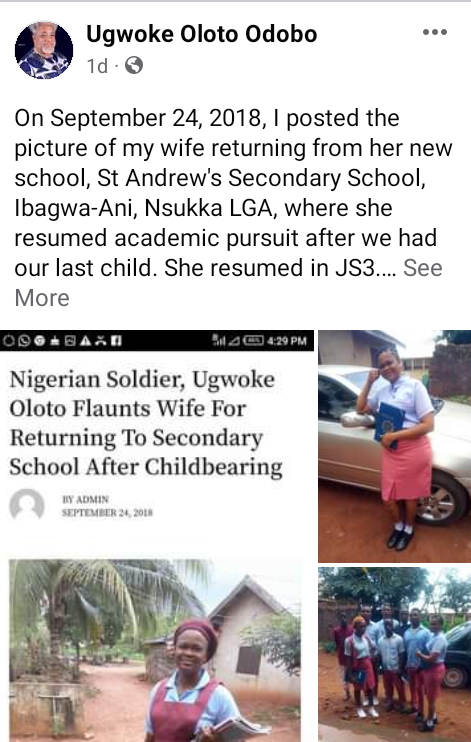