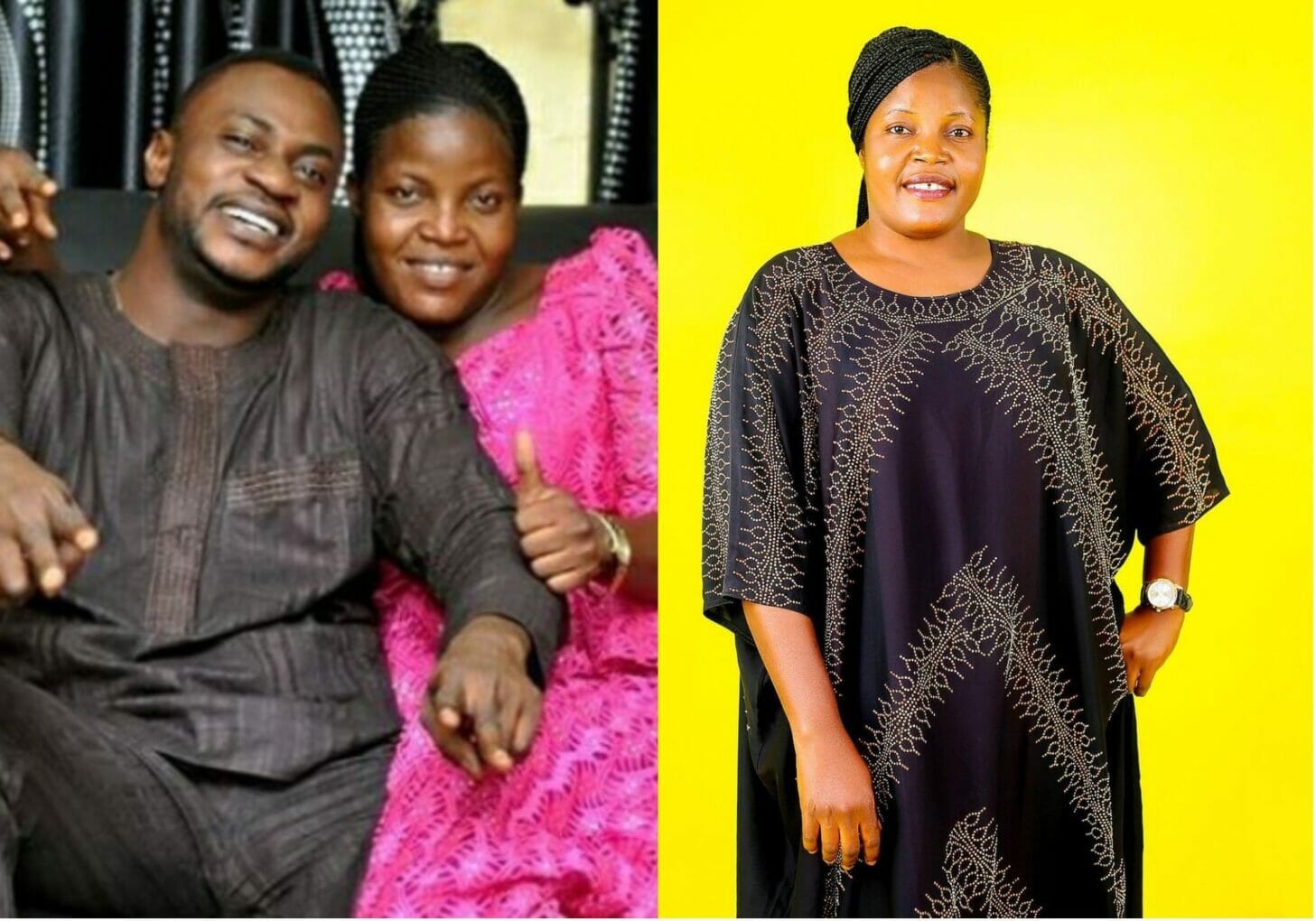 He said; “Every marriage definitely has its own ups and downs, so it is understanding and patients that make everything work. Nobody has supernatural power. It is just the power of God that leads us right.”

Odunlade who was confronted with question about perfection in his marriage responded with all sincerity, saying; “I can’t really say much about that because we have different background and home training and also in the industry, so I will still say it is the power of God because nobody is perfect and we all have our shortcomings and there is no perfect marriage anywhere, so we only work extra to make everything perfect.”

See some beautiful photos of Odunlade’s December birthday below; 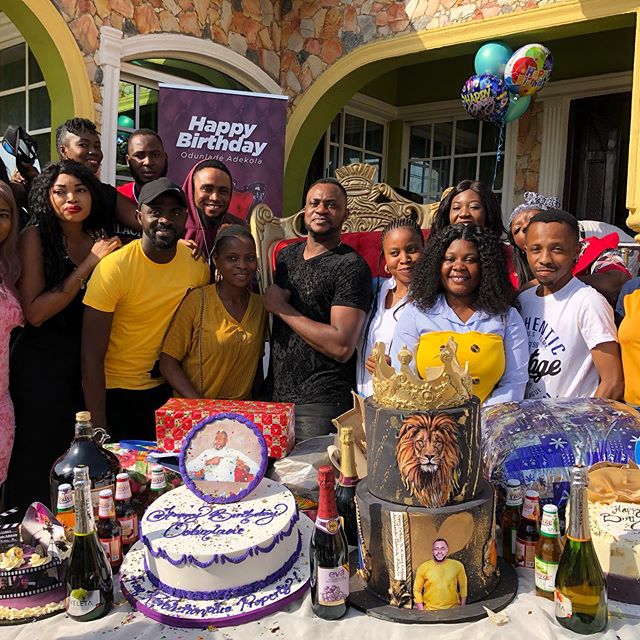