Nigerian singer, Habeeb Okikiola, popularly known as Portable, has cried out over the huge sum of money the police are allegedly demanding following the death of a commercial motorcyclist who was crushed to death by his signee.

It was earlier reported that Portable’s aide allegedly killed a commercial motorcyclist in an accident that occurred in Ogun state on Tuesday, June 21.

The Ogun State Police Command confirmed the tragic incident in a statement on Wednesday. 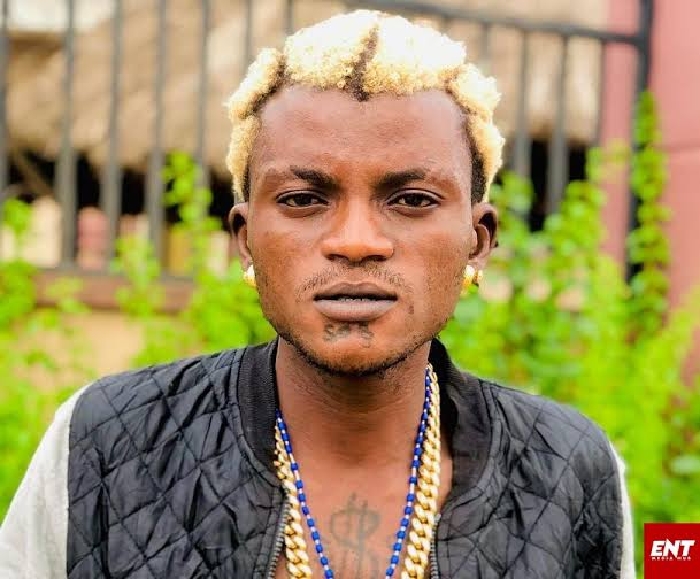 The spokesperson of the state police command, Abimbola Oyeyemi, who confirmed the incident, said it was an accident.

“The accident occurred at Ilogbo area in Ogun state where one of Portable’s aides hit a motorcyclist and the man did not survive as he died on his way to the hospital. We are not sure if the driver in question was drunk or not.”

However, Portable in his account dispelled the claim that the motorcyclist died on his way to the hospital. According to him, the victim made it to the hospital and received treatment.

Portable, who noted that the driver of the car was his signee, said he was at the hospital to see the victim, who confirmed that he was fine and had just back pain.

Portable said it was to his utmost shock when the police told him of the man’s passing barely 30 minutes after he left the hospital.

The Zazu Zeh star, who suspects foul play, said the police are demanding 5 million naira from him and did not allow him to see the man’s corpse.

He added that although there are claims that the victim passed away, he hasn’t been shown any corpse, and demanded to see the corpse.

“All my lovers make una help me oo, they say dey use my motor knack person. Na my boy, he’s my artist, I sign am under Zeh Nation…. Nothing do the man ooo… 30 minutes after I left they say the man don die, we no see dead body, dem don cast my name up and down. We want see dead body, dem don dey say make I bring 5 million”. He said in part.