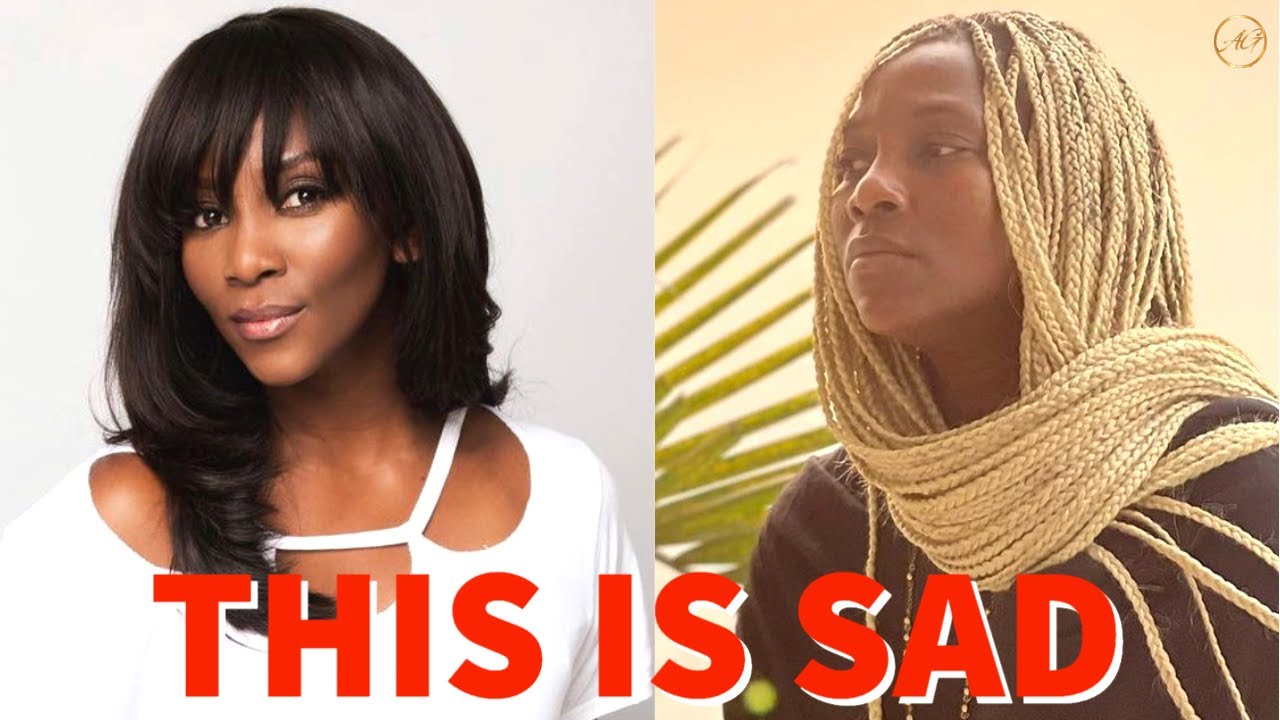 After recently deleting all of her Instagram posts, Nigerian actress Genevieve Nnaji has returned to the social media platform with a video post. On Wednesday, May 11, Nnaji uploaded a video of her painting on a canvas to subtly address the rumors concerning her alleged mental illness.

In the video, which has since been deleted or made private, the caption read, “#mindfulness.” This was a possible reference to the recent claims by the local media about her alleged hospitalization due to a mental illness. 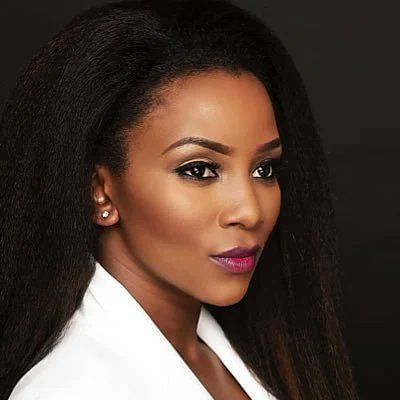 As per the rumored reports, the actress had been admitted to a US-based hospital. The rumor spread like wildfire with Nnaji deleting her Instagram posts. Her sudden disappearance sparked concern amongst her 8.5 million followers.