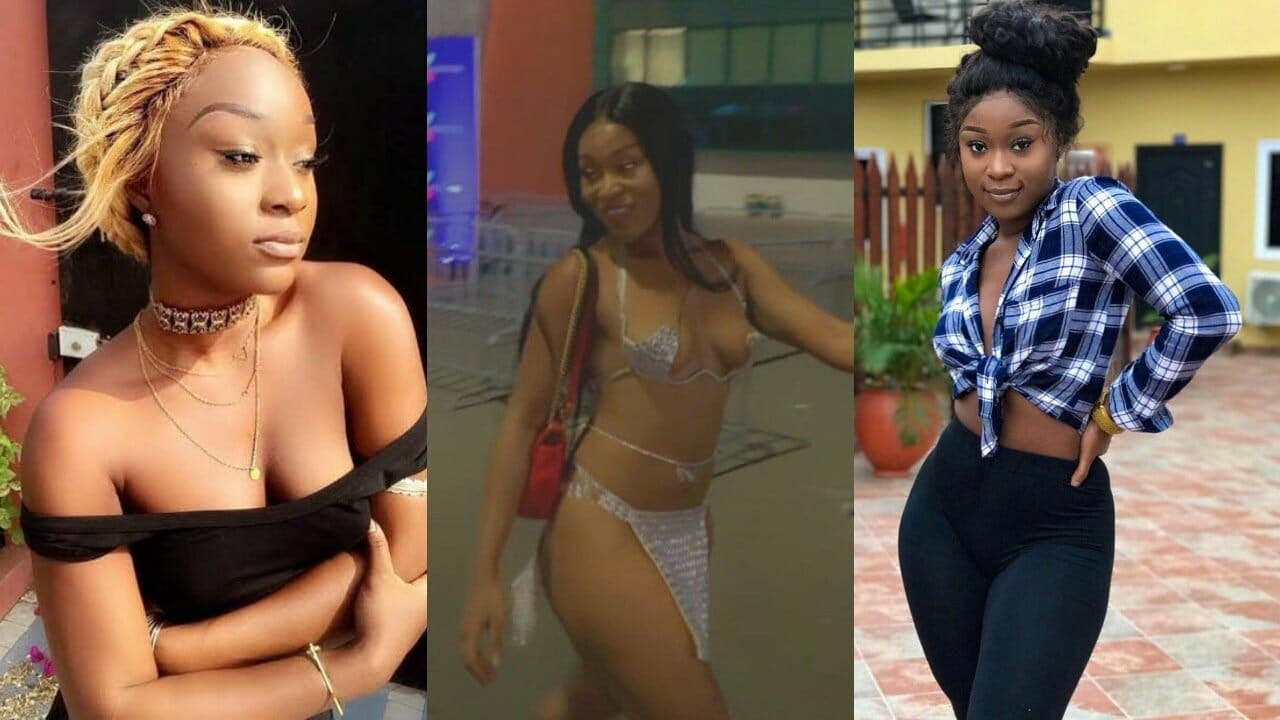 Ghanaian Actress and Media Personality, Andrea Owusu, known as Efia Odo, has been addressing queries regarding her public impression on Twitter.

On June 26, 2022, she tweeted about hearing odd things about her personality and urged followers to contribute.

“The shit I hear about myself is crazy. What’s the craziest thing you’ve heard about me ? I would love to hear this,” her original post read.

Many of her fans were interested in sex, so she answered their questions.

Another tweep asked: “They said you slept with Shattawale but I don’t believe. Is it true?,” to which she replied: “False. I’m closer to men than I am with woman. Charles was another close friend of mine.”

She disclosed that she currently lived in New York and also addressed issues about her activism and style of dressing that has been described as controversial.

In other news, Fans and Celebrities came all out for singer, Hajia4real as she Celebrates her 30th Birthday.